Way back in the 1970s before I’d even heard the term ‘circle dance’ I was living in London and attending Israeli folkdance classes. Among my favourites were the Arabic-style ‘Debkas’. Many years later I had the intense pleasure of learning Dabkas (as they are properly called) with Palestinian dancers, first in Belgium and then in California.

Hadouni was one of my earliest choreographies strongly influenced by Arabic dance steps, while being much easier than most of the trad dances. Leaders can take their lines in any direction creating interaction and fun between the dancers.

The Arabic song Haduni Haduni means ‘They told me a story’. If you’d enjoy watching an amateur YouTube with a glittery bellydance interpretation on stage, try this link: youtu.be/TcZOVLtCswg

Hadouni resurfaced decades later when I made a collection of 17 circle dances called ‘Arabian Nights’. Remember to shake the whole body as you take the side-steps. 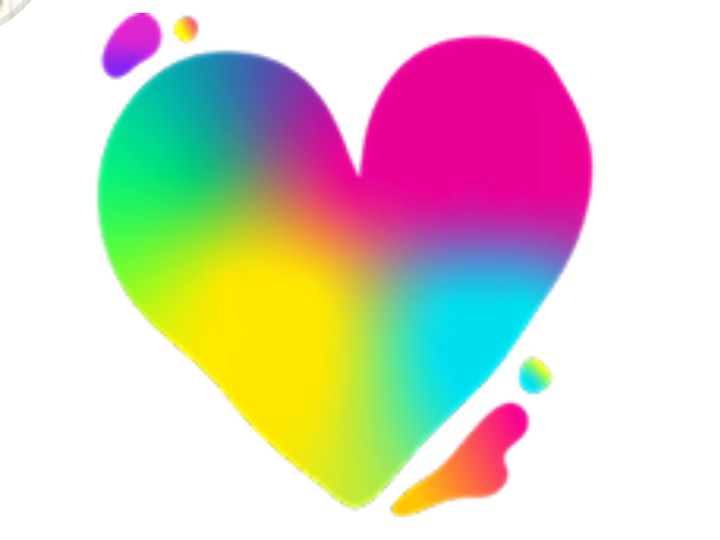